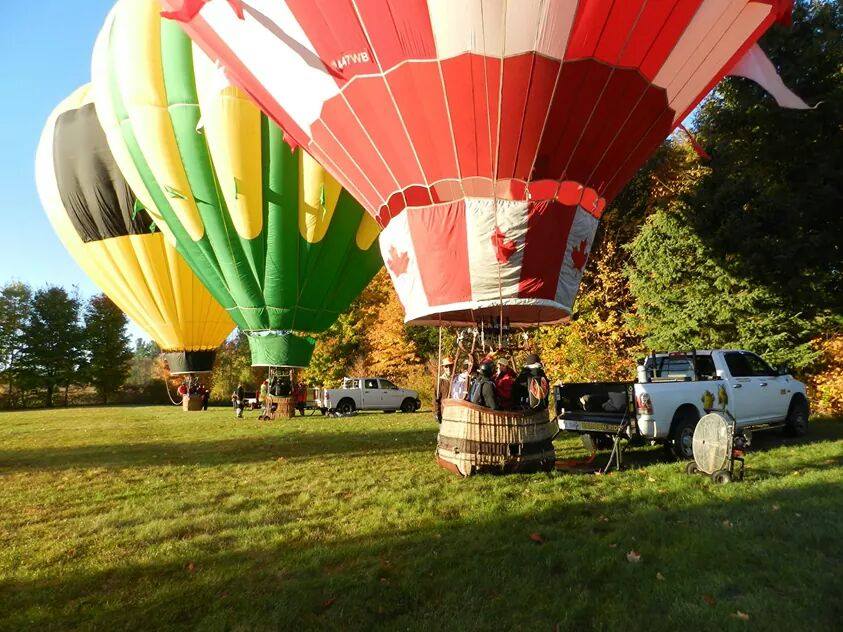 Jumping from a hot air balloon is quite a treat for skydivers. Balloon jumps are unusual because there is no “relative” wind as you exit the aircraft. In a normal aircraft jump, when a skydiver exits, the airspeed of the aircraft is quite high, so a skydiver can immediately maneouver through the sky as soon as he exits. In a balloon jump, there is no relative wind, and therefore no real “control” for the first few seconds of freefall. Just a weightless drop. It is essentially the same feeling as a BASE jump, but without the danger of hitting a fixed object you just exited. It is also eerily silent for the first 5-10 seconds, and you feel and hear the wind speeding up as you pick up speed.

I did a balloon jump a few years ago for my 500th skydive. This year, I was a hot air balloon pilot of one of 3 balloons that we used to drop skydivers. After unsuccessfully trying to organize this last year (due to weather), this year’s plans worked out perfectly. I had a group of 10 skydivers come out early on Saturday morning eager to jump. For every single one of them, it was to be their first jump out of a hot air balloon. Note that all these skydivers are experienced with many hundreds of jumps (some of them thousands of jumps).

What follows is a few select pictures from the day, as well as a video compilation from the skydivers’ perspective. Lots of cameras! 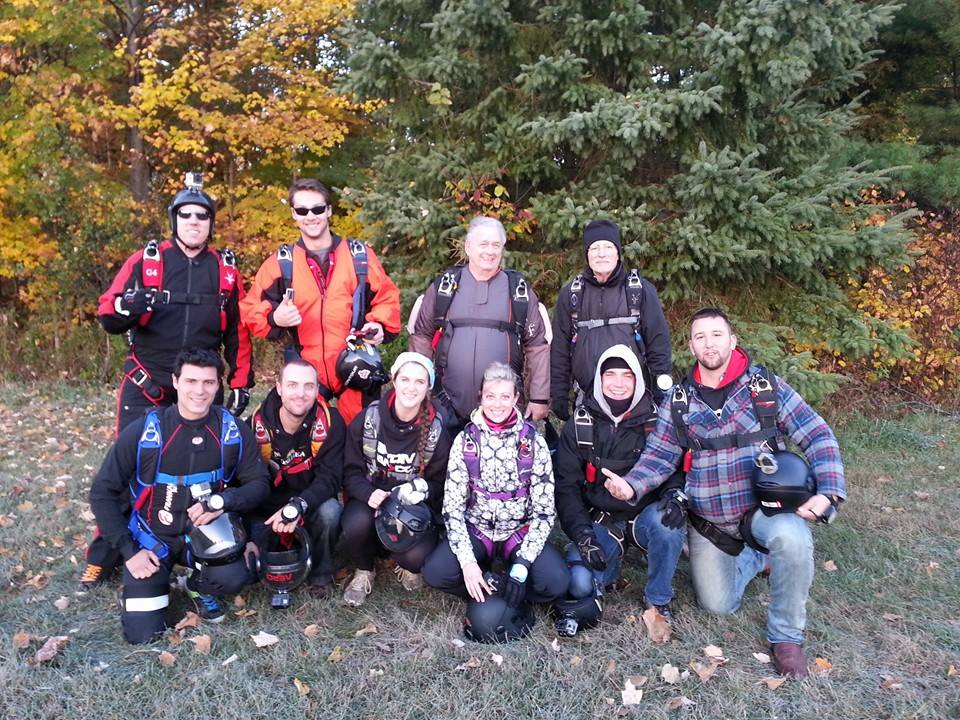 Group shot of the skydivers before the jump. 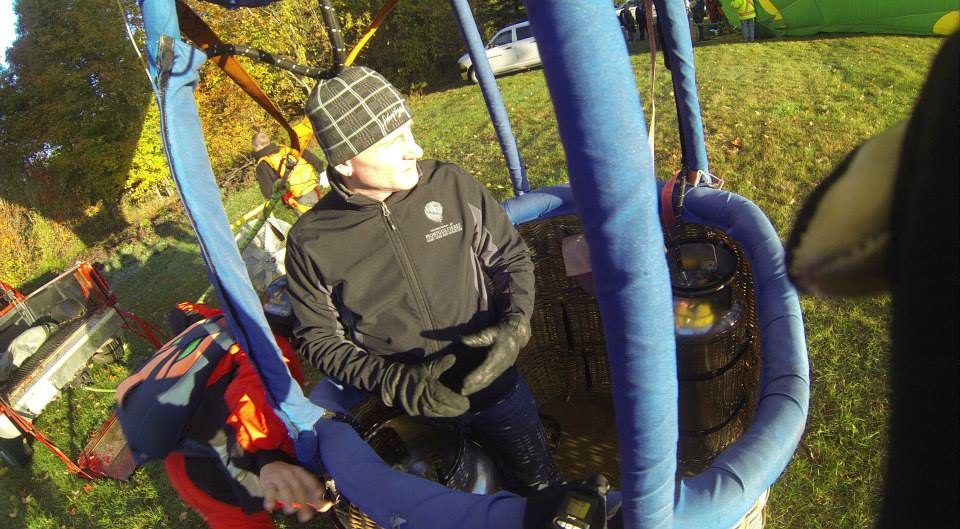 Here I am after inflating and standing the balloon up – ready to load up the skydivers!

Here’s the lineup of balloons ready to launch. I’m flying the yellow and black one in the back. 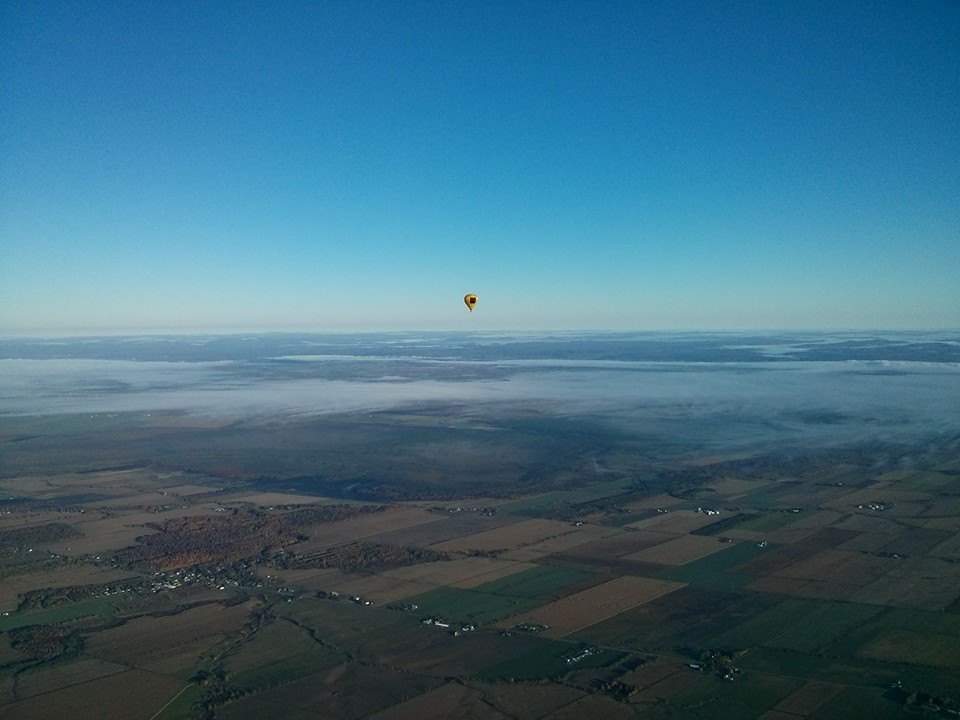 The view from 3,000 feet from one of the other balloons… Nice! 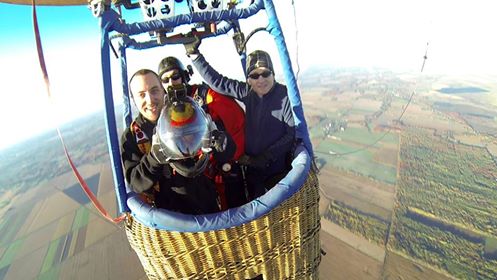 A really interesting picture. Who’s taking this picture exactly? (Hint: the camera is not attached to the balloon). I love how this perfectly captures the moment.

And here’s the video of the day’s shenanigans!