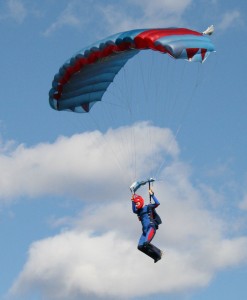 I no longer skydive actively.

I am a Coaching Association of Canada rated Skydiving Coach – Level 2.

I was also a certified Tandem Instructor. Here is my page dedicated to Tandem Skydiving.

I am also a CSPA Certified Rigger and can inspect and repack reserve parachutes.

I still hold the Canadian Large Formation Big-Way Record (along with 101-other people) for the largest Canadian Freefall Formation – 102 people! This jump was done on July 13, 2012 over Farnham, QC in Canada.

Here is a picture of the completed 102-way Canadian Record: 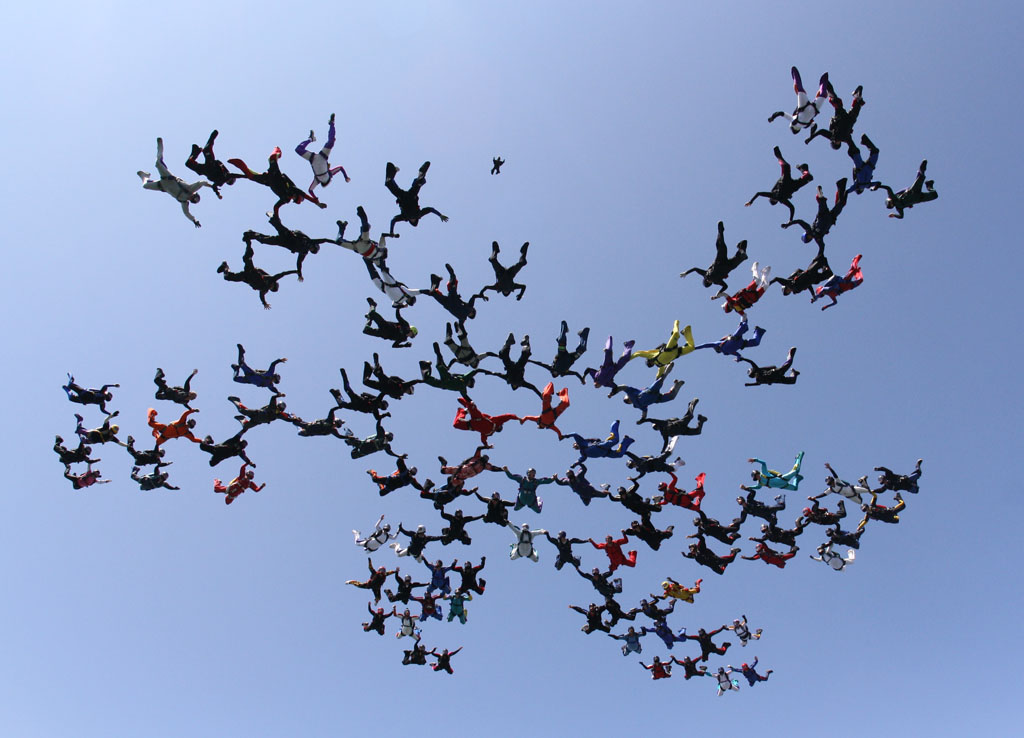